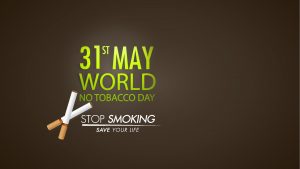 Recently, World No Tobacco Day(WNTD) celebrated around the world on May 31. This yearly celebration, informs the public on the dangers of using tobacco.

Tobacco kills more than 8 million people globally every year. More than 7 million of these deaths are from direct tobacco use and around 1.2 million are due to non-smokers being exposed to second-hand smoke. As per WHO, smokers are at higher risk of developing severe disease and death. Tobacco smoking is a known risk factor for many respiratory infections and increases the severity of respiratory diseases.

In India, around two lakh people die because of tobacco chewing and 11.5 lakh people die because of Smoking yearly. Rajasthan is at the top scale which records the COPD and Smokers have high chances of Tuberculosis. But now this data can increase due to Covid-19. Only strict enforcement of tobacco control policies can control untimely death of millions of people. But tobacco industries do not want stricter policies to be implemented which affect their business.

Smokers likely to be affected more

A review of studies by public health experts convened by WHO on April 29, 2020 found that smokers are more likely to be 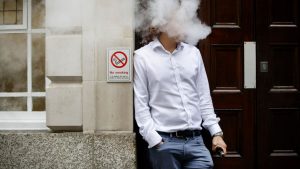 affected with COVID-19, compared to non-smokers.COVID-19 is an infectious disease that primarily attacks the lungs. Smoking impairs lung function making it harder for the body to fight off coronaviruses and other diseases. Tobacco is also a major risk factor for non-communicable diseases like cardiovascular disease, cancer, respiratory disease and diabetes which put people with these conditions at higher risk for developing severe illness when affected by COVID-19.

Ban on spitting in public places 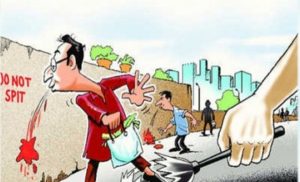 Chewing tobacco such as Gutka, Pan Masala with tobacco, Pan and areca nut increases the production of saliva, followed by a very strong urge to spit which could enhance the spread of COVID-19, according to Indian Council of Medical Research (ICMR). ICMR also made an appeal to the public to abstain from consuming smokeless tobacco products and spitting in public places during the coronavirus pandemic.

As part of protocol to deal with the pandemic, the government has banned spitting in public places made punishable with a fine under Section 51 (b) of the Disaster Management Act.The move has come after the Ministry of Home Affairs issued fresh guidelines for the second phase of lockdown in India. Besides, the MHA has also prohibited the sale of tobacco and liquor.

Following the direction in the month of April, many state governments had banned the spitting of betel leaf, any chewable tobacco or non-tobacco products or sputum in public places and institutions under state Epidemic Diseases Act, which has now been replaced by an ordinance. The use of tobacco products was also banned under the ordinance. Union Health Minister has acknowledged the state governmentslike Rajasthan for these decisions and requested it to create widespread awareness about the harms of spitting at public places and consuming smokeless tobacco products.

But due to pressure from tobacco industries and vendors and users, had allowed sale of tobacco products by lifting ban in 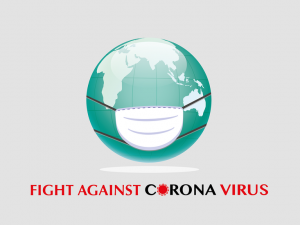 lockdown 4.0. However, consumption and spitting at public places is continued to be prohibited as per government order.

The government should completely ban sale, distribution and advertisement of cigarettes and tobacco products, which will help in containment of COVID-19. At different times, public health experts have also advised against the use of smokeless tobacco products, such as Gutkha and Pan Masala, during the COVID-19 pandemic, as they increase the urge to spit, which contains bacteria. This move of Government can save several lives of people.

It is also notable that the States like Rajasthan has taken several initiatives under tobacco control policy which set examples for other states, including raising taxes on tobacco products, banning e-cigarette and effective implementation of COTPA.

This year’s WNTD throws the light on myths and expose devious tactics engaged by tobacco industries. It is important to gather knowledge to detect industry manipulation to increase the sale of tobacco products which mainly targeting youth. Young people need to stand up against them. This is especially important right now as tobacco users have a higher risk of coronavirus. Let us join in the fight to become a tobacco-free generation. 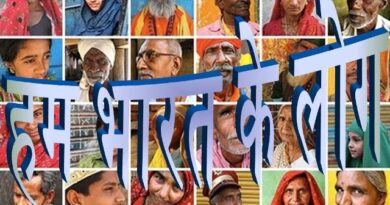 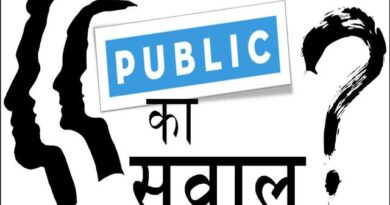 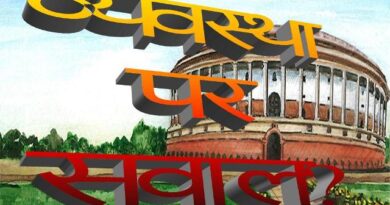 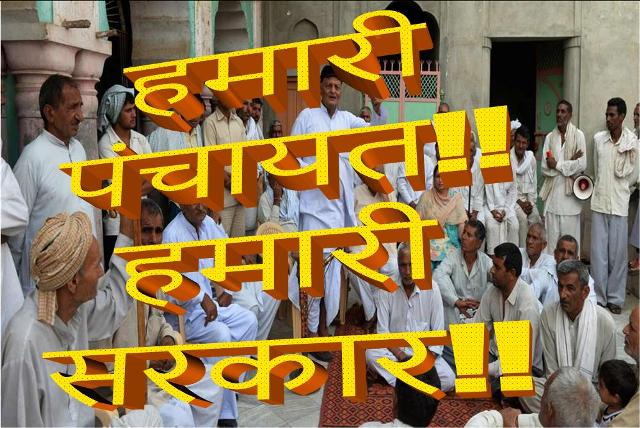 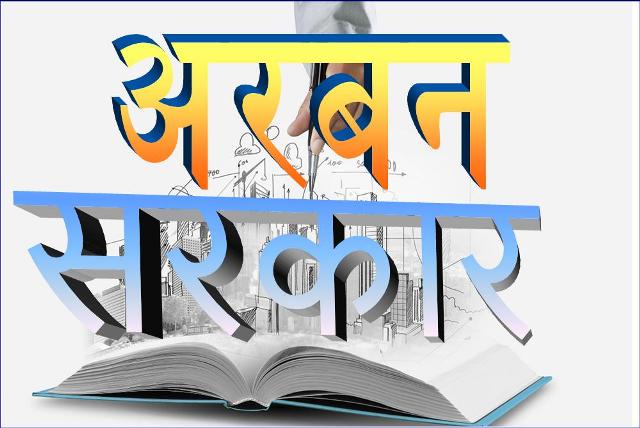 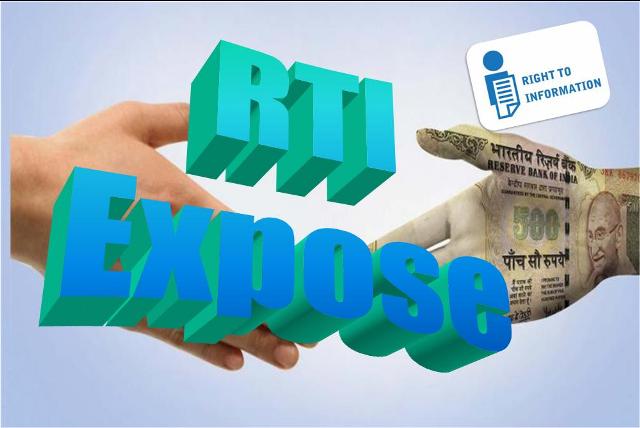